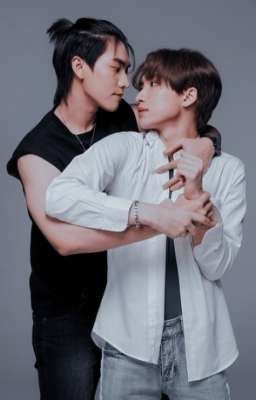 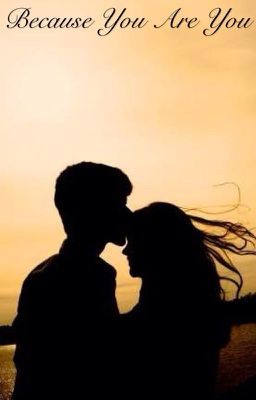 Because You Are You 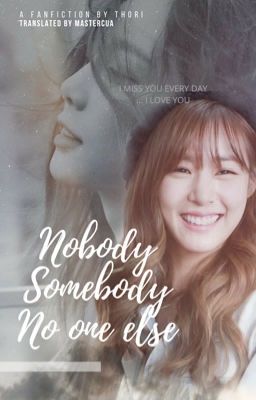 [TRANS][TAENY] NOBODY, SOMEBODY, NO ONE ELSE [END] 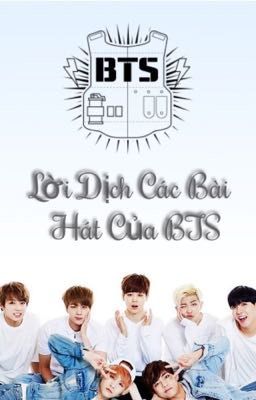 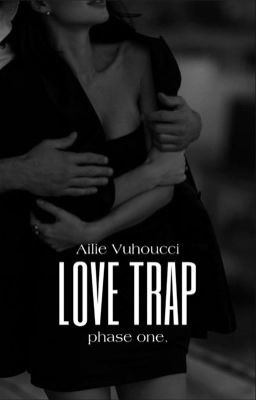 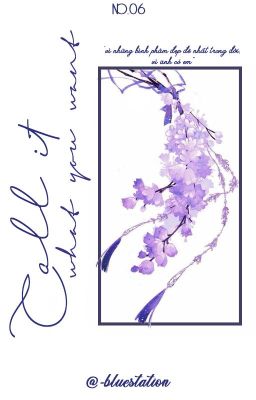 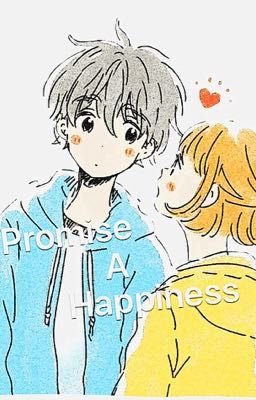 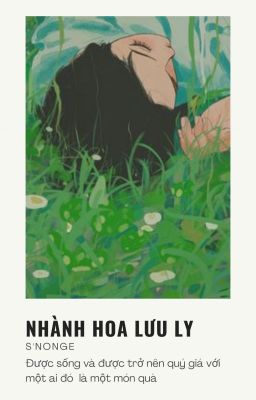 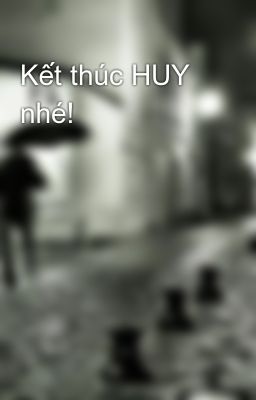 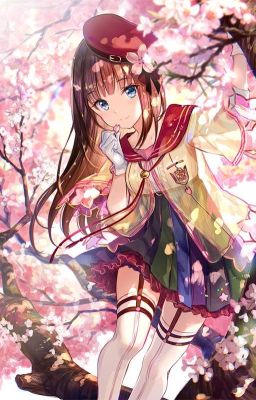 I am a monk in Tokyo,

and I will be the next monk in the temple. Bai Shixiu only wants to read, read, study, enrich himself and spread positive energy. But do not want to calm the daily life, always be broken by the charm. As a last resort, Shiraishi rolled up his sleeves and picked up a Zen stick ... "Donor, it's time to hit the road!" 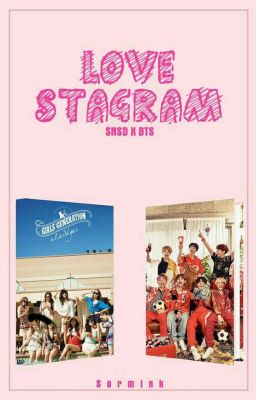 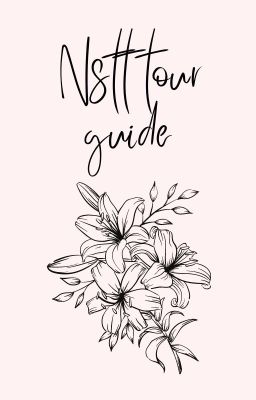 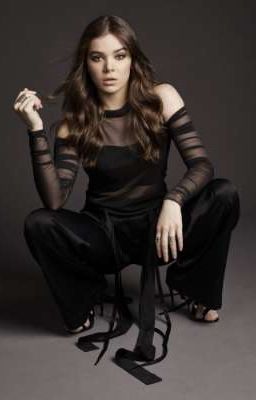 So because I'm stop releasing From Strangers To Lovers for a while, just a few weeks because kinda researching some informations for the mental hospital so I release this story Y/n is 18 years old girl as known as The Chosen One, the one who holds the ultimate power. She's the best Hunter, which is a person who hunts minions of a organisation called Hydra who wants Y/n's ultimate power. While Hailee, a 24 years old celebrity who's been hunted by the minions from Hydra because they believe she's the person who can steal the ultimate power but she doesn't know that yet. Together with Y/n's team, Andrew, Beca, Courtney, Michael and her twin Liz, will they defeat Hydra and save thousands of Hunters lives?