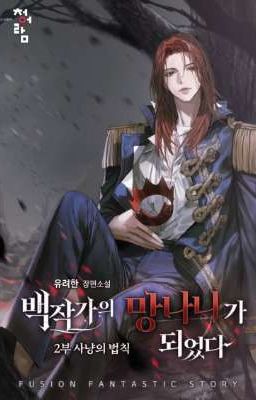 Trash Of The Count's Family 2 -《 Laws Of Hunting 》 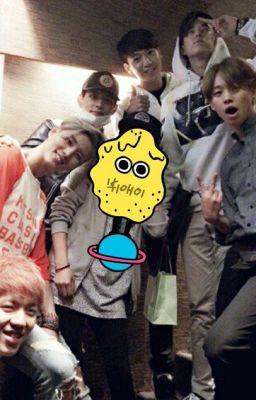 On the dark road ahead, I can't see a single step ahead I can't see anything I can't feel anything - Colors Yoori felt restless. She had been sitting alone for at least 30 minutes. There was no familiar face so far. She only knows Jane and she was there because of her. Jane was supposed to fly Paris to pursue her study there as an exchange student tomorrow, so Yoori was invited to celebrate it. She felt kinda awkward amidst of the dancing crowd. She was not really a sociable person. Few minutes later, she finally saw a familiar face. Brian Kang. He was walking toward her who was sitting on the coach located at the corner of the club. Yoori nervously put down her drink. Yoori's heart skipped a beat when his manly scent hit her smell sense. Jane was so lucky to have Brian as her boyfriend. He's handsome, caring and romantic. But Brian is luckier to be Jane's boyfriend. She is the most attractive person in their campus. She excelled in studies and her modelling career. She is friendly, brave and beautiful. A social butterfly. So why would that Jane befriend of someone like Yoori? Yoori was not sure. But for sure, they started to talk to each other since Jane saved her from beaten by her dad in front of their campus gate. "Hi," he said. Yoori acknowledged his present with a nod. They never talked to each other before eventhough they heard a lot about each other from Jane. "Do you want to stay here longer?" "Huh? Where is Jane?" Yoori asked without looking at him. It had been a while since she last talked to a guy. Except her lecturers. And the loan shark who comes to her house every month. She had to agree it was rather awkward. "She--" "HELLO, LADIES AND GENTLEMEN!" "UGH SHUT UP, JAE!" "YOU SHUT UP. I'M TALKING TO MY HOMIE HERE. NOT TO YOU." Yoori knew this couple. They were like the noisiest couple ever. They fought a lot but everyone knows after each fight Mery will run into Jae's arm again. They could not be separated. At least, not for too long. 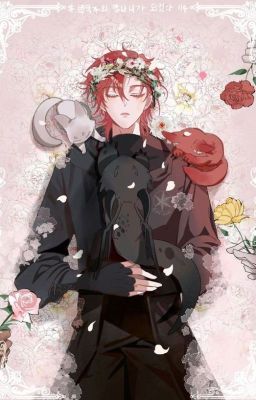 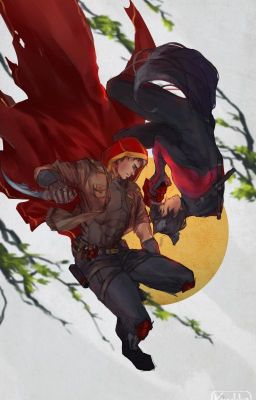 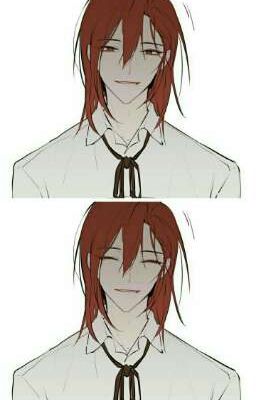 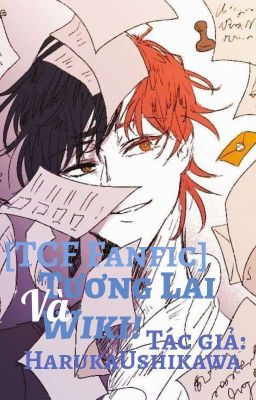 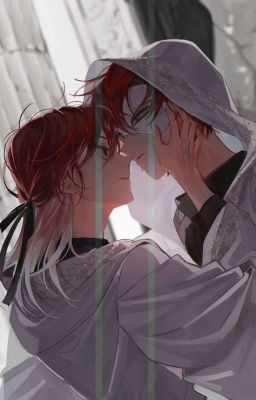 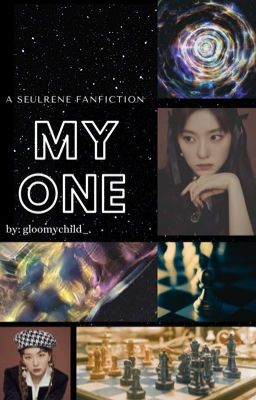 A story that uses the perspective of two child geniuses trying to be adults to show how childish they are when it comes to...everything. 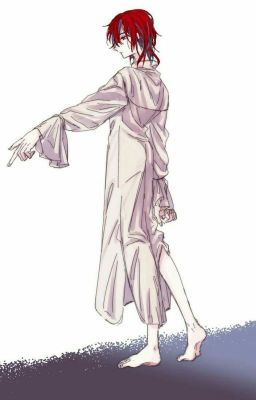 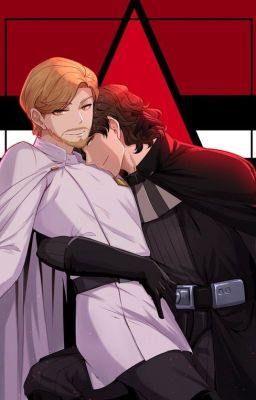 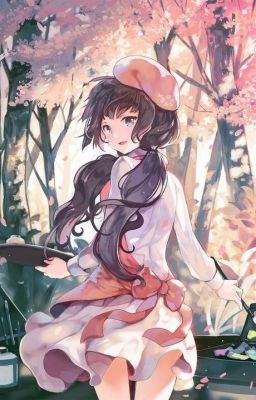 "Just give me 10 days, there will be one more in my harem." Standing on the top of Huashan, Lin Yu made a bold statement ... "Lin Yu, you baka, eat my green onion and chrysanthemum!" The onion mother expressed strong dissatisfaction ... "I don't know if the sword of the oath of victory should be used as a hatchet ..." Altolia gently wiped the sword of the oath of victory ... "Rail-gun!" A super-electromagnetic gun flashed, and someone was blasted into the distance ... Since when did you have the idea that the Lord God game should be a monster upgrade? Tell you, the Lord God game is used to vomit. if you serious you lose! 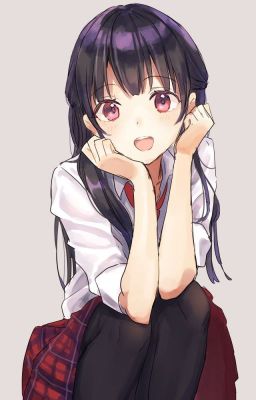 genius or mental retardation? When a mildly mentally handicapped teenager with an IQ of 69 points steps onto the green field, what kind of storm will he have? Leaving Lamasia and rising on the British Peninsula. Yi Le heads to his own midfielder! 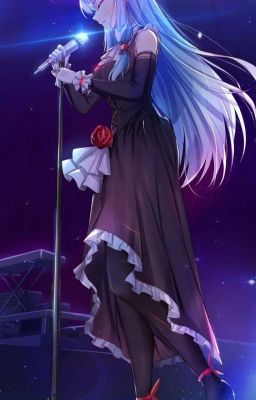